4 Things To Absolutely Avoid In Your Next Sales Pitch 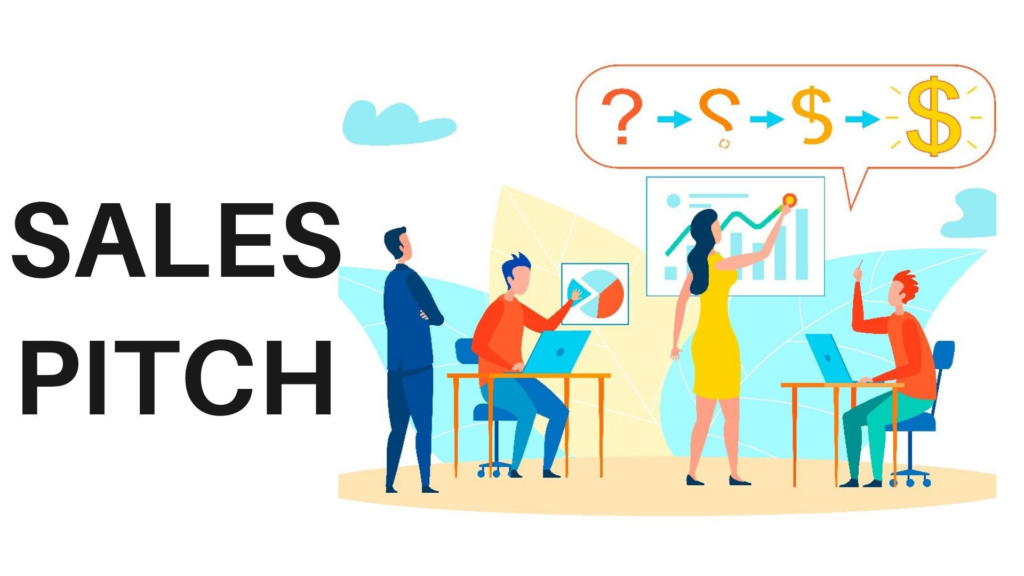 Are you placing cold calls back to back and somehow still coming up empty-handed? And then you switch to cold-emailing and witnessing the same results or lack thereof.

It sounds like a scene straight out of a salesperson’s nightmare. Unfortunately, this is your reality.

And you are not alone.

According to a report, 50% of sales time is wasted on unproductive prospecting. Also, only 33% of an inside sales representative’s time is spent actively selling.

However, you know you can do better, but something is going utterly wrong. Hang on, have you ever wondered – maybe the fault lies with something you are saying in your sales pitch?

Okay, I am being a bit straightforward here, however, it warrants questioning – is your sales pitch annoying your prospects or engaging them?

If you are not engendering desired results, then maybe you are doing the former. However, there’s no need to fret.

Have a look at these things that you must avoid in your sales pitch. Who knows, you are saying something without even realizing the travesty of the situation. This should give you an idea of what you need to AVOID saying next time you go about your sales pitch. 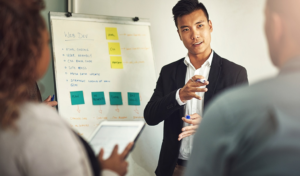 I am sure that you are surprised to see this one making the list.

But, when you come to think of it in the hindsight, you must try to discern – What are you thanking your prospect for?

Of course, for their time.

It actually comes across as if your prospect bestowed some blessing upon you. However, the way your prospect sees it is that you are the one who took out a couple of minutes from your time to help them out or to demonstrate a solution to a problem. And that’s the way it actually is.

However, if you are doing otherwise, I mean, if you are pestering your prospects with irrelevant small talk and wasting their time, telling them how wonderful your product or service is, then the things are somewhat different.

This habit is difficult to break because for many salespeople it has become like a catchphrase. Instead, you can say something along the lines of “Was this helpful for you?”.

Or maybe you can get feedback by politely asking “What are your takeaways from this call?”Hopefully, now you have understood that you are not supposed to go out of your way to thank your prospect. 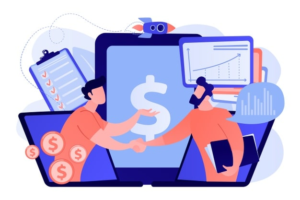 For starters, this one phrase – Believe me – is not going to make your prospect believe you. If anything, it will make your prospects even more skeptical and raise some serious red flags. I am sure, this is one thing that you were trying to avoid.

This phrase ends up giving an indication that the salesperson is probably withholding something. In some cases, it actually gives signals that the prospect should not, in fact, believe you. And it annoys the heck out of your customers.

Rather than this pesky word-of-mouth phrase, back your conversation with real-life examples, case studies demonstrating your success rate.

Plus, shower your prospects with personal attention so that they draw an affinity with you, which might further strengthen their trust. Isn’t that how almost all political campaigns play out?

Politicians try to relate to their audience by showering them with personal attention, saying all the right things that the audience might find relatable.

Furthermore, you can also build trust by adding some personal tidbits to the conversation. Say, for example, if you attended the same high school as your prospect, mention it! 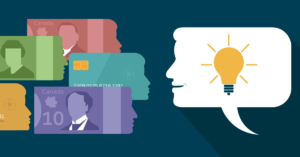 Who gives two hoots about what you want? Not your prospects, at least. As unfortunate as it sounds but the truth is your prospects don’t care about you.

They care about their own problems, the solution to those problems, and the results you can generate for them.

Rather than annoying your customer with which one to go, try with a more nuanced approach. Try replacing it with something like “Would you prefer… ?” Or “My suggestion is …”

This actually puts the ball in the prospect’s court and they feel less forced by actually having an option or a way out. Along with this, give examples of how you have helped other clients by giving out the same advice.

This is more about what you don’t say rather than what you say. The relevant and engaging conversation seems to elude you somehow and you end up saying something like…

And the next thing you know… you have been hung upon.

You probably know the reason why this situation arose while in the middle of a call with a prospect. Yes, you got it right – due to the lack of research on the prospect and the problem they are facing.

So, the least you could do is to do your homework before you start prospecting. Armed with research and backed with relevant data, you will be able to exude much more confidence, which will keep that annoying stammer at bay.

Summing it all up

Once you drop the above-mentioned habits of saying these annoying phrases, you will surely see a difference in your prospecting cycle. After all, who doesn’t fall for a better selling line?

Also, equally or even more important is to come across as confident than saying everything right. So, do your homework, research extensively about your prospects and their business pattern, and then get down to the business – armed with better selling phrases.